Turku’s year as the European Capital of Culture was filled with wonderful experiences and memorable moments, with more than 5,000 events organized throughout the Turku region and archipelago. The year has now been packaged into a photograph book and an exhibition, which enable you to relive 2011 and return to your fondest memories.

The Culture in Pictures photography exhibition takes the viewer from the touching, sub-zero atmosphere of January’s opening ceremonies into the heat of the art sauna in summertime. The pictures take you from the River Aura to the open sea, from Logomo to living rooms and from the pool to the roofs of the city. The basic elements of life – fire, water, air and earth – lead you back towards the darkening season, and the review of the year concludes in the light extravaganza of the Thank You weekend in the middle of a dark December.

The photography exhibition will open at the Accademia dell’Arte gallery February 21. The gallery will display a diverse selection of 90 photos thereby providing a summary of Turku’s unforgettable Capital of Culture year. The Culture in Pictures exhibition has free admission and is open from 21 February to 11 March, Tuesday to Friday from 10 am to 6 pm and weekends from 10 am to 4 pm at Accademia dell’Arte, which is located at Läntinen Rantakatu 3, next to the Turku Main Library.
In the spring, the exhibition will begin a tour around Finland all the way to Rovaniemi. In addition to the tour, the exhibition will visit for example Brussels.

The Flashback 2011 photograph book wraps up the year 2011

The Flashback 2011 photograph book in three languages wraps up the delightful offerings of Turku’s year as European Capital of Culture.
In the course of the year, more than 100,000 photos of great events and memorable moments were captured by photographers commissioned by the Turku 2011 Foundation. The book contains the best shots taken by nearly 70 photographers. In addition to impressive photographs, the book includes media comments on Turku and the Capital of Culture Year. The book costs 20 euros (rrp) and is sold in Turku at the Academic Bookstore, Kansallinen Kirjakauppa and Suomalainen Kirjakauppa. It can also be purchased from Turku Touring’s Online Shop at http://www.turkutouring.fi/en/shoponline. 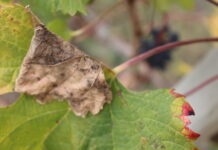 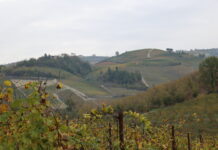 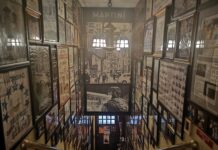