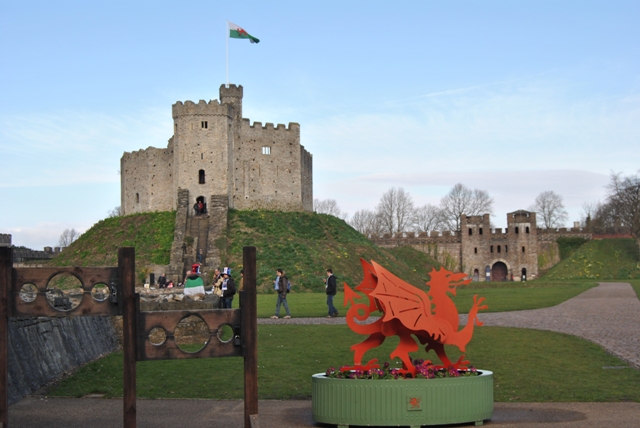 Each year, the Festival is curated on a special theme drawn from the history of Gregynog and music in Wales.

The theme is Venezia, marking 100 years since the founders of the Gregynog Festival, the Davies sisters, acquired their first Impressionist paintings of the city of Venice. These were once displayed in the Festival’s principal performance space, the historic Music Room at Gregynog Hall, and now form the centrepiece of the collection at National Museum Wales in Cardiff.

Pembrokeshire Fish Week is an award winning annual countywide festival built around the theme of ‘Fish’, which utilises the counties’ natural assets to bring economic benefit and attract tourism in the ‘shoulder season’ of late June early July. Having started as a small event the festival now incorporates businesses and locations across the breadth of the county. The aim is to develop the event into a festival with a focus on it being used both as an event to increase tourism in the shoulder season as well as to support Pembrokeshire’s local fishing industry and tourism economy. The organisers are hoping to grow the event from 25,000 visitors in 2011 to 35,000 by 2015.

Beyond the Border Wales International Storytelling Festival 2012 is taking place at St Donats Castle, in the Vale of Glamorgan

July 7 Choir of the Year, London

Gwyl Gardd Goll is primarily but not exclusively a Welsh language music festival. The festival was launched in 2007 and staged for the first three years at Parc Glynllifon near Caernarfon. To meet growing demand it moved in 2010 to the Faenol Estate near Bangor where an attendance of 1000 was recorded. Last year approximately 500 visitors are reported to have stayed in the area either camping at the festival or in local hotels and bed and breakfast accommodation.

This will be held here in Cardiff in June – and will be the last major event for an Olympic Sport to be held before London Olympic Games.

The Mzansi Cymru project is one of several Cultural Olympiad projects due to take place, in Wales, around the London 2012 Olympic & Paralympic Games. The project is being led by ‘Valleys Kids’, based in Rhondda.

Mzansi Cymru is planned as an international multi-media performance linking hundreds of performers from the valleys of south Wales to the townships of Cape Town, South Africa in a large scale multi-media arts production culminating in live performances in both Cardiff & Cape Town. The concept behind the project is quoted by organisers as ‘to connect and celebrate two distinct cultures (both with a history of struggle and hardship and each with the spirit of UBUNTU and Hwyl) Welsh & South African – exploring what separates and what binds us’

After the success of last year’s Olympic inspired 3 day sporting event for school children, Major Events Unit are supporting the Urdd in delivering this event for Wales.

Adain Avion is Wales’ commission for the Artist Taking the Lead strand of the 2012 Cultural Olympiad surrounding the 2012 Games. The project is also part of the UK wide London 2012 Festival.

The project involves transporting the recycled fuselage of a DC-9 aircraft across Wales, acting as a hub for community arts, sport and cultural activity. Adain Avion will visit four different locations across Wales – Swansea, Ebbw Vale, Llandudno and Llandow (location of 2012 National Eisteddfod) – engaging thousands of people in a range of activities and, in so doing, raise the profile of Wales’ artistic and cultural ambition.

This event attracts top riders like William Fox Pitt and Zara Phillips. Set in the private family estate of the Legge-Bourke family, the horse trials are a great day out with show jumping, cross country, dressage, mounted games, displays and activities taking place across the estate.

The incredible line up includes headliners 2012 Brit Award winner Ed Sheeran, Wakestock favourite Calvin Harris and Dizze Rascal plus the likes of new girl on the block Katy B and many more. Wakestock 2012 has so much to offer in terms of a full fun packed weekend by the sea. The unique event also sees the worlds best wakeboarders take to the water. Wakestock UK are stoked to have some of the biggest names in the sport confirmed. 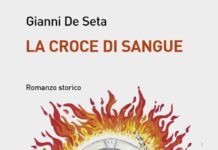 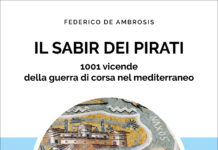 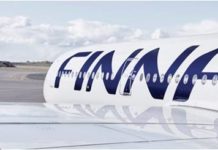