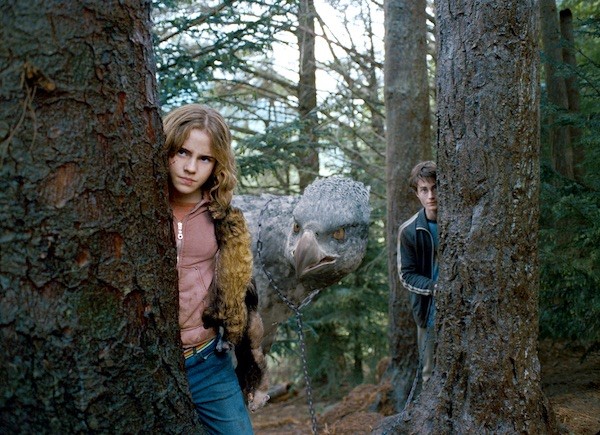 Tickets can be purchased at ticket offices or online at www.ticketone.it

(25th November, 2019 – Milan, Rome, Italy) – The Harry Potter Film Concert Series returns to Teatro degli Arcimboldi with Harry Potter and the Goblet of Fire™ in Concert on December 27 and 28, 8PM and Auditorium Parco della Musica in Roma for Harry Potter and the Prisoner of Azkaban™ in Concert on December 29 and 30. Conducted by Timothy Henty, The Orchestra Italiana del Cinema will perform these magical scores live while each entire film plays in high-definition on a 40-foot screen.

In 2016, CineConcerts and Warner Bros. Consumer Products announced the Harry Potter Film Concert Series, a global concert tour celebrating the Harry Potter films. Since the world premiere of Harry Potter and the Philosopher’s Stone in Concert in June 2016, more than 2 million fans have enjoyed this magical experience from J.K. Rowling’s Wizarding World, which is scheduled to include over 1,000 performances across more than 48 countries worldwide through 2019.

The Italian dates are produced by Marco Patrignani and Forum Music Village; the concerts scheduled in Milan have received the patronage of the British Consulate; the ones in Rome are under the patronage of UK Embassy.

In Harry Potter and the Prisoner of Azkaban, it is Harry, Ron and Hermione’s third year at Hogwarts. They meet escaped prisoner Sirius Black and learn to handle a half-horse/half-eagle Hippogriff, repel shape-shifting Boggarts and master the art of Divination. Harry must also withstand soul-sucking Dementors, outsmart a dangerous werewolf and deal with the truth about Sirius and his relationship to Harry and his parents.

Earning an Oscar nomination for the score, the spellbinding and masterful music composed by John Williams became a celebrated classic, conjuring beautiful, soaring motifs continuing the adventures of Harry Potter and his friends on their magical journey.

In Harry Potter and the Goblet of Fire, Harry Potter is mysteriously entered into the Triwizard Tournament, a grueling contest among three wizarding schools in which he confronts a dragon, water demons and an enchanted maze only to find himself in Lord Voldemort’s grasp. All will change when Harry, Ron and Hermione leave childhood forever and face challenges beyond their imagining.

Justin Freer, President of CineConcerts and Producer/Conductor of the Harry Potter Film Concert Series explains, “The Harry Potter film series is a once-in-a-lifetime cultural phenomenon that continues to delight millions of fans around the world. It is with great pleasure that we bring fans for the first time ever an opportunity to experience the award-winning music scores played live by a symphony orchestra, all while the beloved film is simultaneously projected onto the big screen. This is truly an unforgettable event.”

Brady Beaubien of CineConcerts and Concert Producer for the Harry Potter Film Concert Series added, “Harry Potter is synonymous with excitement around the world and we hope that by performing this incredible music with the full movie, audiences will enjoy returning to the Wizarding World.” 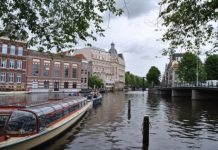 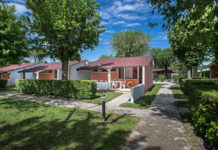 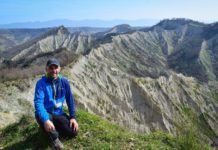