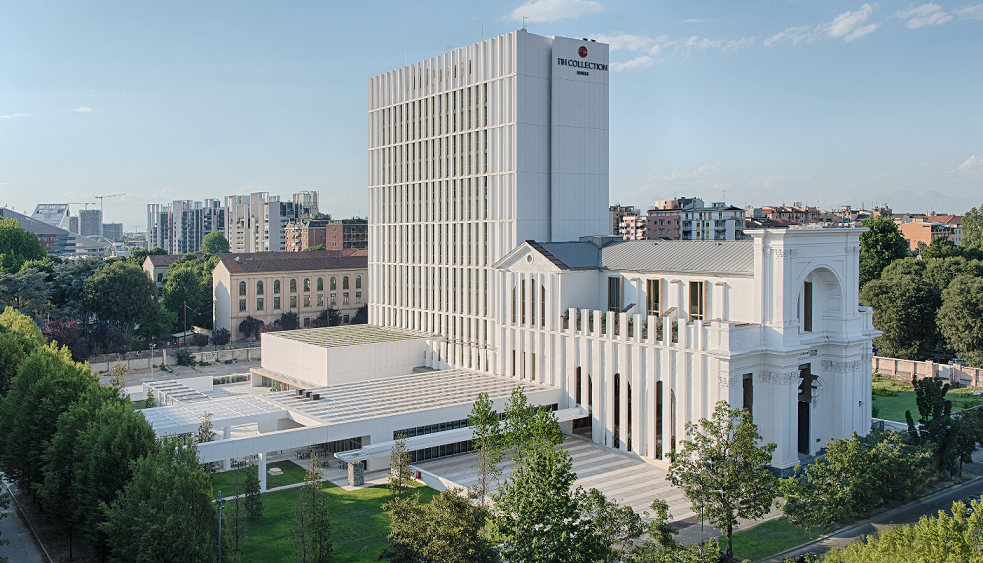 The improvement in NH’s results has been especially intense from April to June, a quarter which saw total revenues of 508.8 million euros, 8.5% higher than the same quarter of 2019 and more than triple the 153,6 million obtained in the second quarter of 2021. In the second quarter of this year, the company achieved a recurring EBITDA of 177.5 million euros, five times higher than for the same months of last year, and obtained a total net profit of 61.6 million euros, compared to losses of 21.3 million euros between April and June 2021. It is the highest quarterly profit obtained by the Group in its entire history. A determining factor in achieving it was the intense recovery of the leisure and business travel segments, which concentrate a considerable part of the group’s supply. After 21 consecutive months of lockdown and six waves of restrictions, in which has been the greatest historical crisis in tourism in the whole world, NH’s revenues and results have been improving month on month since March.

In June alone, revenues exceeded 190 million euros, a new monthly record for the company beating the former record of 175 million euros obtained in October 2019. Furthermore, the improvement in all margins, thanks to strict cost control, has intensified the positive evolution of the group’s cash flows, so that at the end of the first half of this year its net financial debt has been reduced to 463 million euros, 105 million euros less than the net debt of 568 million euros reported in December 2021. This decrease was also supported by the sale of two small non-strategic assets and the low-profile held in capex investments. In the presentation of results sent today to the CNMV, Ramón Aragonés, CEO of NH Hotel Group, considers the essential aspects for the “intense recovery” of the company to be the policy of adapting prices to the new inflationary environment and at the same time assuring cost control. “After the Omicron variant had a very limited effected in time, since March this year the recovery of NH’s hotel activity has been faster than expected, with excellent behavior in activity and prices in all the countries where we operate.

This evolution has allowed us to reach new records in both revenues for the second quarter and in the monthly revenues for June, and makes us optimistic about the outlook for the second half of the year. Having adapted prices is helping us to offset partially the inflationary tensions, which are especially intense in energy or outsourced services, such as housekeeping or laundry. We expect the current strength of the leisure segment and the intense upturn in business travelers to allow us to consolidate the current recovery in the medium term”. Together with the business dynamics, the lower financial leverage combined with the debt refinancing achieved last year with the extension of maturities until 2026 and the strong liquidity of 618 million euros has led the agency Fitch to improve NH’s credit rating in May, from ‘B-’ to ‘B’ with a stable outlook, and has led Moody’s to upgrade the company’s outlook in the same month from negative to stable. Both ratings certify the constant recovery of the business and improved credit metrics obtained by the company. Record second quarter Between April and June 2022, NH’s total revenues were 509 million euros, representing growth of 8.5% compared to the same quarter of 2019. 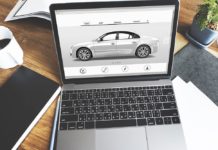 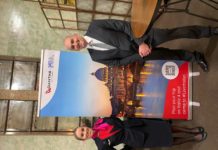 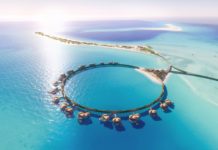