Over 50 projects, which receive extended funding from the Turku 2011 Foundation, continue their 2011 operation. The goal is to root the best events and projects of 2011 as a permanent part of the cultural life of Turku.

Before Midsummer, at the Vähätori square, the Virgin Potato Festival, celebrating early potatoes, was organised for the second time, and after Midsummer the Onion Sauna The Sounding Dome will open by the River Aura. Eider work Balancing, which delighted Turku residents already last summer, is floating on the river.

In July, the super popular colour labyrinth Colourscape returns to Turku, and a modern music festival Turku Modern takes place in Turku. In September, the streets and Logomo will be taken over by the street art festival Eurocultured. In addition, the popular Neighbourhood Weeks are already ongoing in different parts of Turku.

In 2011, led by Risto Ruohonen, Director General of the Finnish National Gallery, the team collected a large amount of proposals and actions that should be continued in Turku to root the legacy of the Capital of Culture year.

In particular, the continuation report emphasises enlivening the city space with culture, and the significance of different environmental art projects to the residents. Development of creative industries, co-operation of different domains, networking and education were deemed important in the report, as well as efficient utilisation of the year’s theme Culture does good.

For example, the Turku 2011 Foundation supports Aurajokiverkosto ry, the foundation of which was encouraged by the Capital of Culture year. It will produce the JÅ Summer festival in Turku already in summer 2012. The association founded by Turku based artists and cultural players collects together the cultural events organised on the banks of the River Aura, and it markets the River Aura as a scene of culture.

The Turku 2011 Foundation also supports the internationalisation of the projects that were part of the programme. Support has been granted to Dance Theatre ERI’s Passion, as well as to the London and New York tours of Accordion Wrestling. Exhibited in Logomo, the Alice in Wonderland exhibition has been on display in Cádiz in Spain, supported by the Foundation, and the Tom of Finland exhibition will be shown at Kulturhuset in Stockholm as of 28 June for the summer 2012.

Fire! Fire! and Turku in photographs, until 29 July

Death and the Maiden performances, 11-12 August 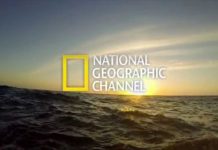 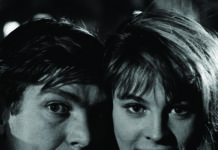 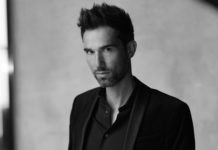