Starting from 2 September 2013, the Swiss regional airline Darwin Airline will connect Leipzig/Halle Airport with Paris and Amsterdam. The connections from Paris and Amsterdam are scheduled to be served twice a day from Monday to Friday, while on Saturdays and Sundays one daily flight will be available, totaling in 24 weekly connections out of the Leipzig/Halle Airport and operated by . Round-trip ticket from Paris or Amsterdam starting at €199 including taxes and fees. The offers can be booked via the Internet on www.darwinairline.com or over the phone at +49 3412242240. 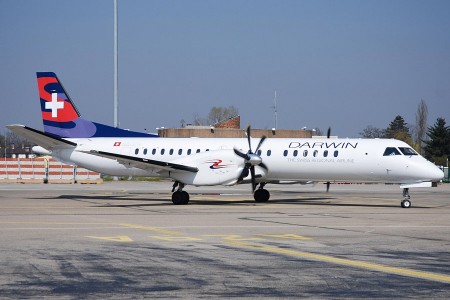 And Leipzig can be reached directly from Moscow, too: Germania will be serving Moscow/Domodedowo-Leipzig/Halle nonstop twice a week from  5 December 2013. Round-trip tickets will be offered from €189 incl. taxes and fees. One-way tickets can be booked at good rates, too.
Post Views: 453 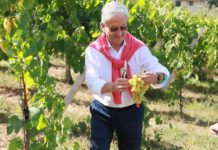