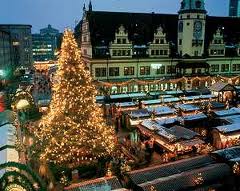 The Leipzig Christmas market has a tradition going back as far as 1458. This year it will be taking place from 26 November to 22 December. It is one of the biggest and most beautiful Christmas markets in Germany, with 250 stalls and a unique range of cultural and culinary products offered against the historical backdrop of the old city centre. There is something for everyone, young and old alike, with an extensive programme of cultural events, a Finnish village with examples of Finnish food and culture, the historical “Alt Leipzig” Christmas market, the traditional model railway exhibition and Christmas decorations from the Erzgebirge. And with no shortage of tasty specialities to try, including oven-fresh pretzels, Pulsnitzer Lebkuchen, mulled wine and the famous and ever-popular Feuerzangenbowlenpyramide (a flaming punch), there’s no hurry to leave. You can also go to the Old City Hall to hear the traditional trombonists, or hear the world-famous St Thomas Boys’ Choir in St Thomas Church. On the 2nd and 4th Sundays of Advent (8 and 22 December), all the city centre shops will be open from 12 noon until 6 pm. What more could you wish for? Well, it’s a bit early to be thinking of it, but what about some freezing cold weather and a blanket of pure white snow!

Next year’s Leipzig Christmas Market will be held from 25 November to 23 December 2014.

Music to celebrate the end of the year – travel deals

Many celebrations to mark the end of the year take place on Leipzig’s theatre stages, the Opera House, in concerts and parties. We’d like to introduce you to two attractive travel deals, each including events at the Gewandhaus and the Opera:

Travel deal 2 – now including New Year’s Eve Gala at the Leipzig Opera
A musical extravaganza of dance, opera arias, duets, and concert performances directed by Prof Ulf Schirmer, Intendant of the Leipzig Opera. The well-known Kabarett artist (political satirist) Chin Meyer will host the New Year’s Eve programme of events, providing a witty commentary on themes of the day and the art industry.  The programme will also include performances by: soloists from Leipzig Opera, the Leipzig Ballet and the Gewandhaus Orchestra.

For details of our New Year’s Eve 2013/2014 packages and offers please contact us at sales@ltm-leipzig.de 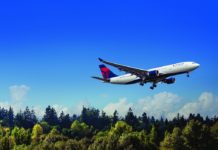 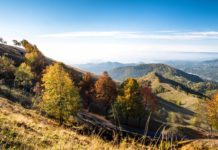 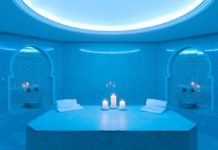