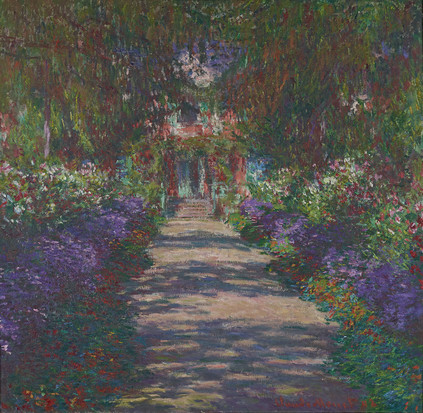 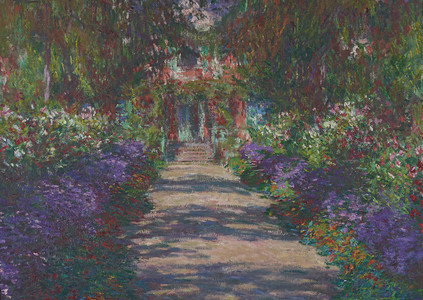 18 years after the legendary 1996 Monet exhibition, the Belvedere builds another spectacular special show around the master of the impressionist light painting. The show focuses on the idea of Monet as source of inspiration for contemporary artists, who took their inspiration from his motives and brushwork. Selected works by the pioneer of modernism enter into a dialogue with Austrian artists, who, after getting in contact with Monet‘s work, were referencing to it in their own works.

Besides Edouard Manet, the Viennese art scene of the late nineteenth and early twentieth centuries regarded Monet as the central and formative figure of French Impressionism. His works were on display in exhibitions at the Künstlerhaus, the Secession, and the legendary Miethke Gallery and were known to his contemporaries from periodicals and books. The most outstanding show, entitled The Evolution of Impressionism in Painting and Sculpture, was held at the Vienna Secession in 1903, where the Modern Gallery (the institution preceding today’s Österreichische Galerie Belvedere) acquired Monet’s painting The Chef (Monsieur Paul); later on, Fishermen on the Seine at Poissy and one of his masterpieces, Garden Path at Giverny, were added to the collection. Monet’s influence on Austrian painters and photographers was immediate and multifaceted. Some artists adopted his stylistic handling, while others were interested in his pictorial motifs, compositions, or conceptual approaches.

The exhibition at the Belvedere assembles works by the exceptional French painter that were either on view in Vienna around 1900 or served as models and presents them together with selected paintings and photographs by Austrian artists active during the period in question. Both this juxtaposition and historical documents will allow us to trace Monet’s impact on domestic art production, such as by Gustav Klimt, Emil Jakob Schindler, Max Weiler, Olga Wisinger-Florian, and Ludwig Heinrich Jungnickel. 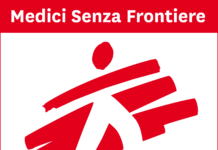 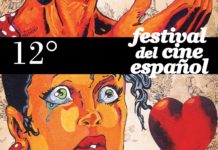 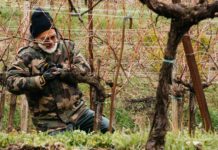 Biennale, My East is Your West