The direct flights will link Abu Dhabi and Lagos six times a week and will be operated by a two class A330-200 aircraft with 22 Pearl Business class and 240 Coral Economy seats.
Lagos becomes the 83rd destination in Etihad Airways’ global network and the return flights will create a new link between Nigeria, Africa’s third largest economy, and the United Arab Emirates.
Following the launch of services to the Seychelles in November 2011, Tripoli last month and Nairobi in April, the addition of Nigeria marks another milestone in Etihad Airways’ African expansion plans.
James Hogan, Etihad Airways President and Chief Executive Officer, said: “The launch of services to Lagos is consistent with our strategy of targeting areas of strong growth in emerging markets.
“The United Arab Emirates is a major trade partner of Nigeria, which has a population of more than 150 million people, the largest in Africa and the seventh biggest in the world.
“The country is rich in natural resources, such as oil and natural gas. Our new point-to-point services will strengthen the oil and gas links between the UAE and Nigeria and facilitate further growth in these industries.
”The country is also enjoying strong economic growth driven by significant foreign investment, particularly from China, which means there is increasing demand for travel between Lagos and other emerging economies.
“The Lagos schedule will provide seamless connections over Abu Dhabi to key North and Southeast Asian destinations and markets in the Indian Subcontinent and Australia.”
Proposed flight schedule:
Post Views: 463 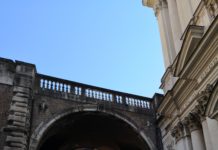 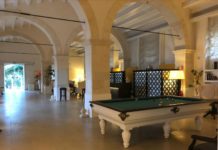 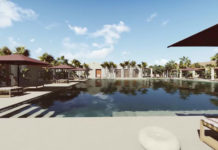